Thought I went away for good, did ya?  I was forced to take a hiatus from S&A Land to deal with that thing called Real Life, but that’s my story and I’m sticking to it.  But now that we’ve turned over a new page on the Gregorian Calendar and my schedule has returned to semi-normal, I’ll be back to posting again shortly.  Unfortunately for those of you who were looking forward to my recaps for MBC’s “Empress Ki,” I decided that there were too many other bloggers taking on the series and for me to jump into the fray would just add some unnecessary baggage to the process.  Instead, check out some of the sites I follow on the right-hand side of this page for their wonderful recaps!

For 2014, I hope to concentrate on some KDramas and JDramas that seem to have flown under the collective viewers’ radar, and report on those for the next few months.  So look forward to blurbs on older shows, upcoming shows, and other newsworthy events that I deem should be memorialized accordingly… especially if it has anything to do with this winner of the MBC 2013 Male Excellence – Special Production Drama Award: 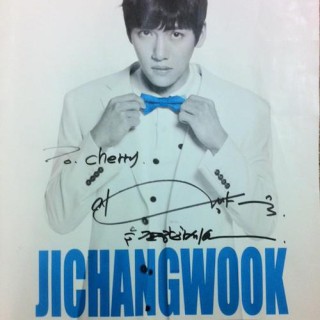